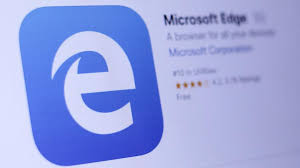 Microsoft said, “Users can soon avail the benefits of Dev Channel builds and will be able to run both side by side.”

Microsoft Edge for Mac is out now on our Canary branch! Check out our latest blog post to learn all you need to know about Microsoft Edge on Mac.https://t.co/6zKuo74OM4 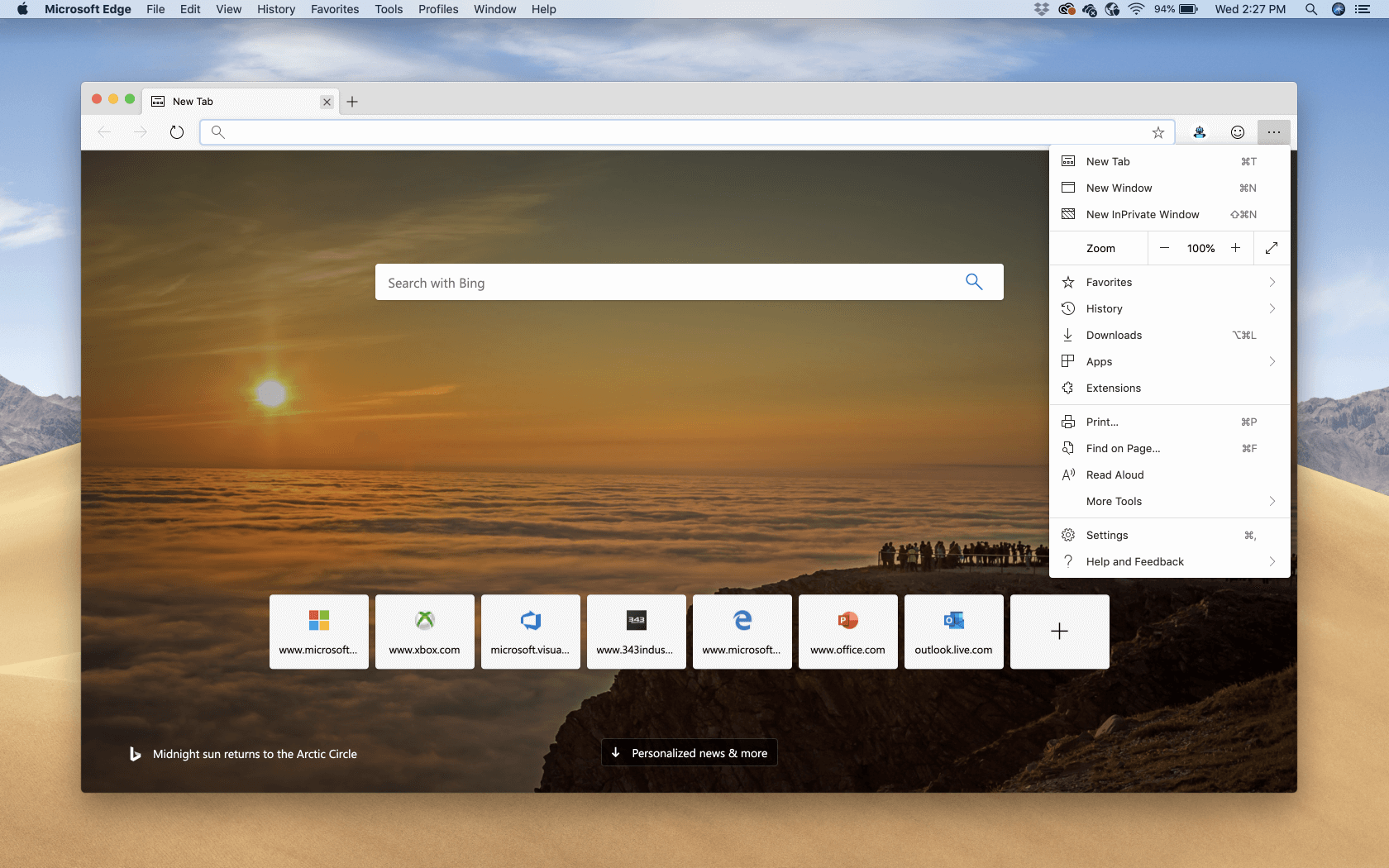 Microsoft Edge for Mac browser now available in preview offers the same new browsing experience that the users are previewing on Windows, with user experience optimizations to make it feel at home on a Mac. The company is tailoring the overall look and feel to match what macOS users expect from apps on this platform.

The company is committed to developing a world-class browser with Microsoft Edge through differentiated user experience features and connected services. Microsoft has made several alterations to the user interface to align with Microsoft design language while making it feel natural on Mac Operating system.

Examples include numerous tweaks to match Mac Operating system conventions for fonts, keyboard shortcuts, menus, title casing, and other areas. The users will continue to see the look and feel of the browser evolve in the future releases as we continue to experiment and listen to customer feedback. The company encourages the users to share feedback via Send Feedback smiley. 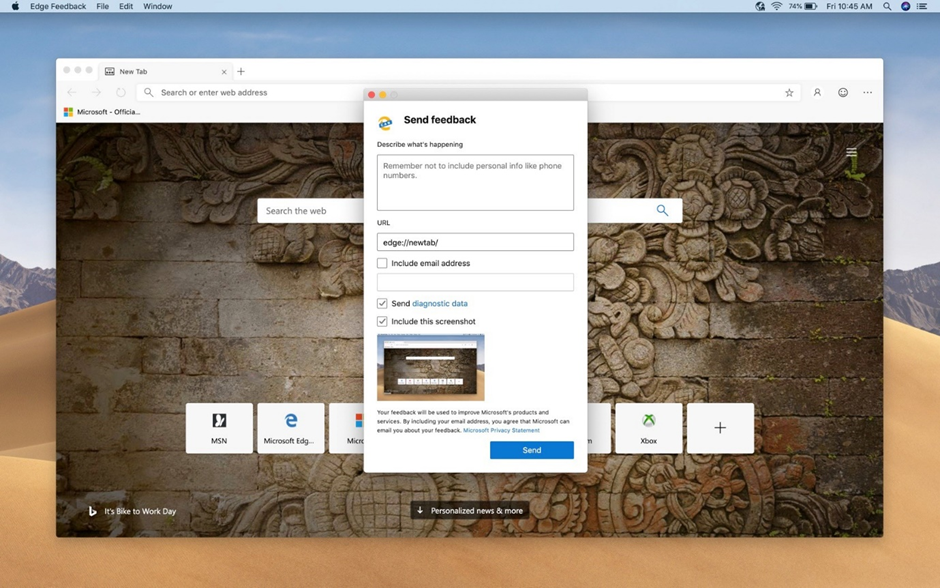 Moreover, the company is designing user experiences that are exclusive for Mac OS by influencing specific hardware features available on Mac. For instance, providing amazing and contextual action through the Touch Bard like website shortcuts, tab switching and video controls along with the navigation with trackpad gestures.

A Glimpse of Microsoft Edge Insider Channels For Mac OS

The user can access and use Microsoft Edge Insider Canary Channel by downloading it from the link (https://www.microsoftedgeinsider.com/en-us/?form=MO12FS&OCID=MO12FS).

Microsoft also declared new privacy control for Edge Chromium and a new Collections feature for collection of images, general notes, text from the web. These new functionalities are not available in the Mac or Windows versions of Edge. However, the company also said the testing will soon begin in the coming weeks.

Microsoft always works for providing the best to the users. The company keeps on innovating and exploring new platforms to make it hassle-free for users to work. This time Microsoft has come up with Microsoft Edge preview builds. Recently, Microsoft has announced the availability of Microsoft Edge Canary channel for Mac OS users. So, this blog aids users to realise more about Microsoft Edge for Mac Browser now available with preview.