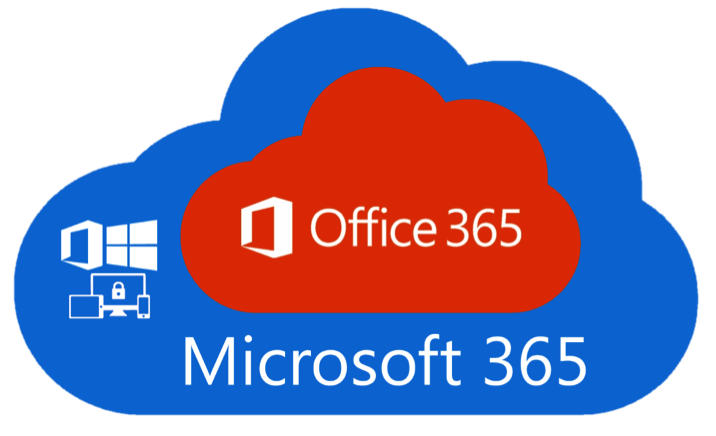 World giant tech company Microsoft announced that they are going to rename their famous Office 365 to Microsoft 365.  Office 365 has long been the brand for the company’s subscription service for its productive tools like Word, Excel, Outlook, and many more. Also, all these changes will reflect on April 21, 2020.

Microsoft 365 corporate vice president Jared Spataro said that “We are going to include new capabilities in Microsoft 365 to help you host rich meetings and events online. Also, new improved cloud file storage and sharing capabilities enhanced Microsoft 365 features, so you can collaborate from anywhere and anytime. We are focusing on enhancing security and identity solutions to safeguard your business. He also said that we are trying to bring our consumer and small and medium-sized business customers into this growing Microsoft 365 family.”

Teams for Every Business Users

According to Microsoft, there is significant growth in Teams over the last year. The app had uploaded in popularity from 20 million business user in November to 44 million in April

Liat Ben-Zur Microsoft CVP of consumer and Edge and Bing marketing tool said the company is thinking to make teams more broadly available. And these decisions come after consumers said that they wanted a single app to be able to chat with family and friends make plans access their calendars, and share files rather than dealing with multiple disparate apps.

After rebranding Office 365 to Microsoft 365 they unveiled a major expansion to Microsoft editor. An AI power service available in more than 20 languages. Now accessible across Word or in Outlook.com and the standalone browser extension for Microsoft Edge and Google Chrome.

Whether you are writing a paper of school update your LinkedIn profile editor will help you to put your best foot forward as you write.

Presenting a presentation in front of your teacher and office seniors is one of the biggest fear for any user. So, this year Microsoft 365 introduces the Presenter coach. It is an AI-based feature in PowerPoint exclusively for Microsoft 365 subscribers.

Due to this Microsoft 365 feature, the present coach listens to your tone of voice and give feedback in real-time to suggest adding some variation where needed. It will also suggest to you how to adjust the pitch to ensure you do not sound monotone.

Everyone would love to be creative in their PPT and document, but it takes lots of effort to make your PPT more creative and attractive. Now PowerPoint designer helps you to be more creative while saving your time. With a simple click, you can transform the text into a beautiful timeline, and also designer will auto-generate several slide layouts to choose from to make your presentation more attractive.

A Money Feature in Excel

Money management is one of the top priorities among people and families around the globe. Hence, Microsoft announces Money in Excel, a new solution for Microsoft 365 subscriber that make easy to manage, track, and analyze of money spending all in one place. You can also connect your bank and credit card account to money in Excel through a simple process powered by Plaid.

Microsoft 365 features can help you to improve your spending habits and also help you to achieve your financial goals.

Microsoft 365 feature will now include a family safety app. This service which will be available on both IOS and Android for Microsoft 365 subscriber.

If you want to read more about Microsoft 365 new features, then read here.

Plans Which Are Affected Office 365 to Microsoft 365 Name Change

Note: Office 365 Business and Office 365 Pro Plus will both become Microsoft 365 Apps for business

Plans Which Will Not Be Affected by the Change

What you Get from Microsoft 365

In this section, we are going to discuss all the plans provided by Microsoft 365 like price, app, services, storage, and many more.

I am a professional blogger writing content for technical stuff and researching latest technologies. I write what I love and love what I write. Don't hesitate to get in touch with me.